They always say don’t look to the past, live in the here and now. I generally agree, but I have to say reminiscing about certain moments and memories in the past really brings a smile to my face. I think there’s nothing wrong with looking back to moments like that in the past. Over the last few months I’ve developed a 100% successful coping mechanism for whenever I’m in a bad mood. When I start feeling low, I banish those grumpy feelings and think of the best two weeks I had in 2014 – my holiday on the Maledives. It really was incredible. Sometimes when I’m standing at the checkout at the supermarket daydreaming about it, I have to shake my head in disbelief. 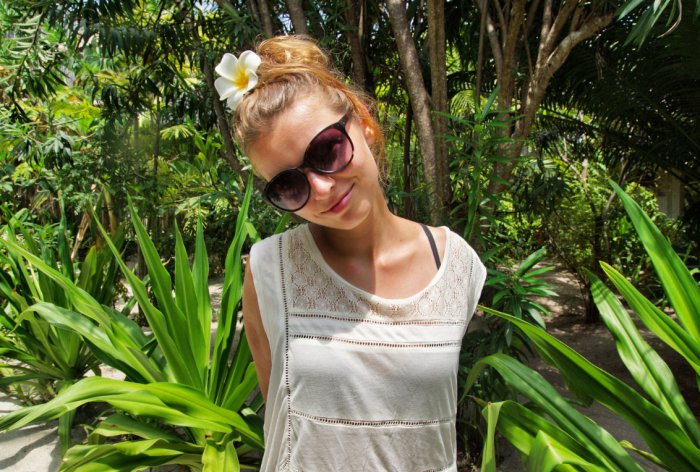 Did I really experience all that? Me? Or was it just a dream? I found a lot of video footage and photographs on my memory card, so I can say with near certainty that yes, I really did experience all that. And I want to share it with you. Once you’ve been to this paradise island you’ll always remember these 7 experiences. So much for lying around the beach doing nothing – there’s plenty amazing things to see and do! The best island? Maafushivaru!

7 unforgettable moments on the Maledives at Maafushivaru Resort

1. Spending the night in a water bungalow on Maafushivaru
Opening your eyes to see the ocean, taking a deep breath and smelling the sea, listening to the waves. Sounds like a dream? Absolutely. A dream come true when you’re staying in a water bungalow. Almost every island has huts on the beach and huts on stilts out in the sea, reachable by a wooden pier. Some of these piers have glass inserts through which you can glimpse the underwater world. Other resorts, like the Maafishivaru Resort, have installed windows next to the bed, with a spectacular view over the ocean. Each water bungalow has a ladder down into the sea to simply float around or watch the fascinating underwater world below. 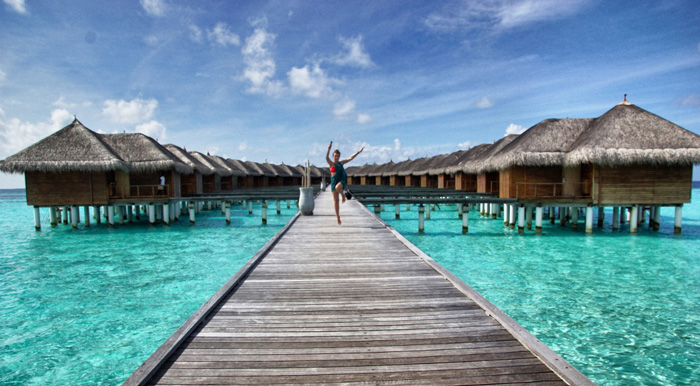 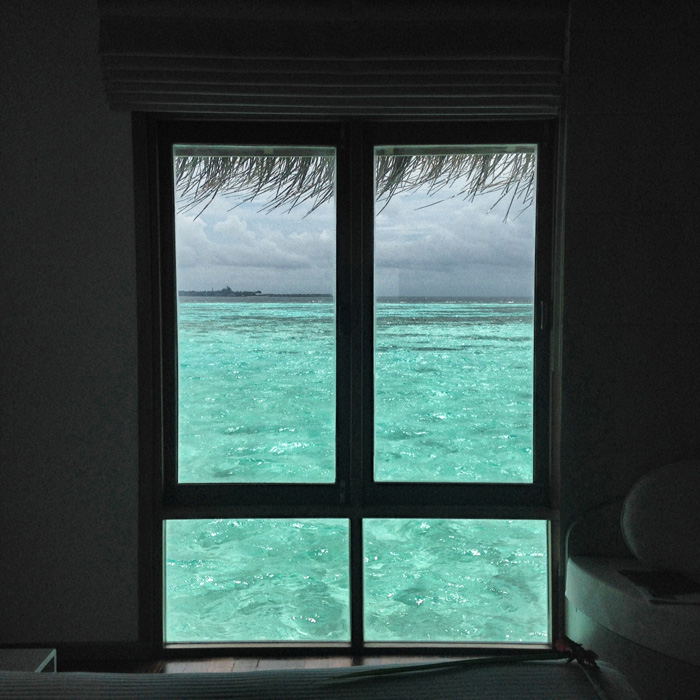 2. Swimming with whale sharks
Just a few minutes by boat from Maafushivaru Resort, you can encounter the most fascinating underwater creatures – whale sharks. They are the world’s largest fish and can grow to an average of 15 meters in length. Once a week marine biologist Amanda organises a snorkelling expedition into whale shark territory. If you’re really lucky the experienced crew will spot the underwater giants and you’ll be able to snorkel with them. We were extremely lucky and got to spend 15 minutes snorkelling just above a whale shark. Moving gently and elegantly through the water. I was terrified before the expedition, as I’m scared of fish, but this was the most impressive experience in my life, except for my parachute jump. You can find the full report in my post “I swam with a whale shark!” or watch the video I took with the whale sharks on Youtube. Amazingly the video’s been watched more than 30,000 times!!

3. Romantic dinner on the beach on Maafushivaru
I think I’m the least romantic woman on the planet. And when I heard what our evening’s plans were going to be, my first thought was “Oh dear, what’s this soppy rubbish!” But I take it all back. I have to say that I discovered my soppy romantic side on this holiday. It was just so so beautiful! We dined on the beach. Our waiter guided us through a shrubbery to a deserted little torch-lit bay, where a table was decked out for the two of us. The waiter fulfilled our every request. A wonderful evening at the Maafushivaru resort, but completely different to sitting in the dining room and hitting up the buffet! 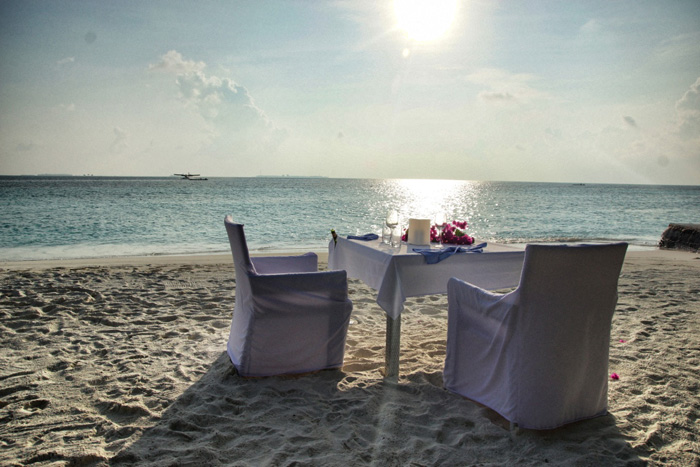 4. Teriyaki Show at Teppanyaki Restaurant
Teriyaki is a Japanese specialty of fish, meat and vegetables marinated in a special Teriyaki sauce and fried, grilled or braised. A small water bungalow on Maafushivaru hosts a few guests (spaces are limited) for a Teriyaki Show. But beware! Knives fly through the air, egg-eating snakes wriggle out of the pot and all guests are made part of the show, requiring acrobatic skills and absolute concentration! The reward? A delicious fresh meal served sitting directly over the ocean.

5. Spending the night on a deserted island
I’ve always dreamt of spending the night on an island all to myself. Just me, a few palm trees, a towel and the sea. This dream also came true for me on the Maledives – on the small island of Lonubo right next to Maafushivaru. I still can’t believe what we experienced there! 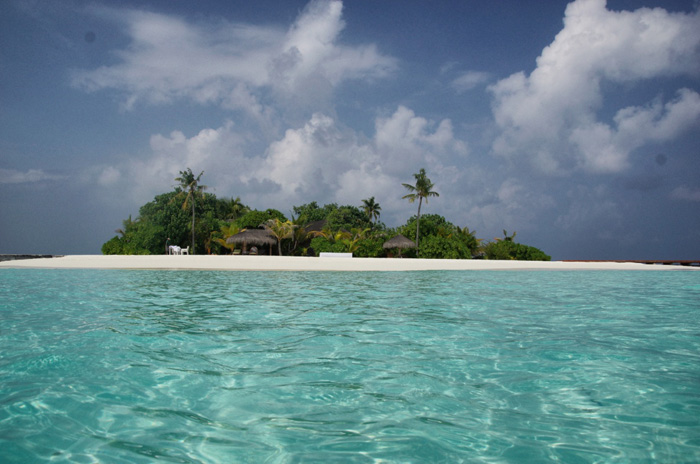 We arrived in the afternoon and were promptly treated to massages in our small beach bungalow. A second bed was set out next to the bungalow – a lovely soft bed, on the beach, overlooking the sea. For just the two of us! A bed! Amazing. 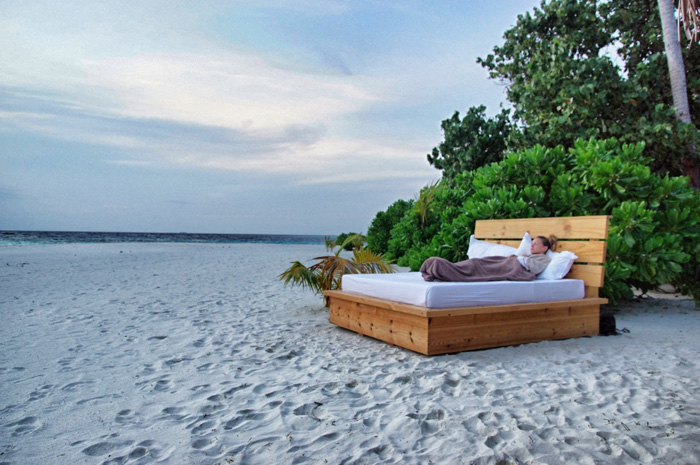 The next few hours we were completely alone. Until a small boat came over from Maafushivaru with a chef and a waiter on board. The pair of them prepared a barbecue for us on the beach. It was AMAZING! Mind-blowingly, unforgettably amazing. Around 11pm they left, and we were once again left to our own devices. What to do? Well, what would you do if you were all alone on a deserted island? 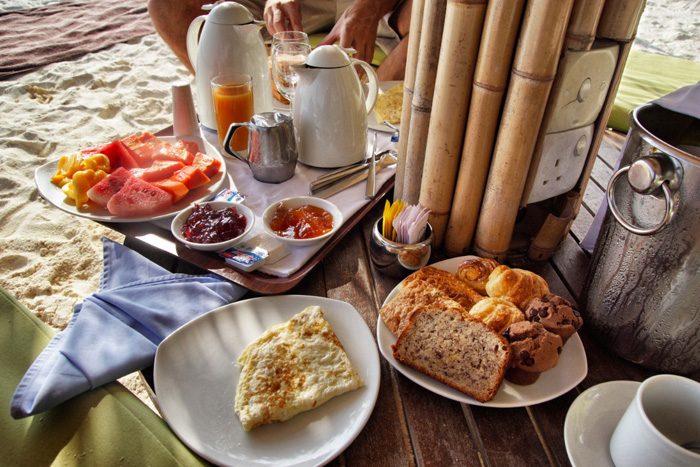 The next morning breakfast was already set out for us outside the bungalow. We ate on deckchairs under the umbrella. I went for a swim in the crystal clear water surrounding the island and then we were picked up. What an incredible experience. Not many islands have their own deserted islands, but most have a small picnic island. That’s great too and shouldn’t be missed! 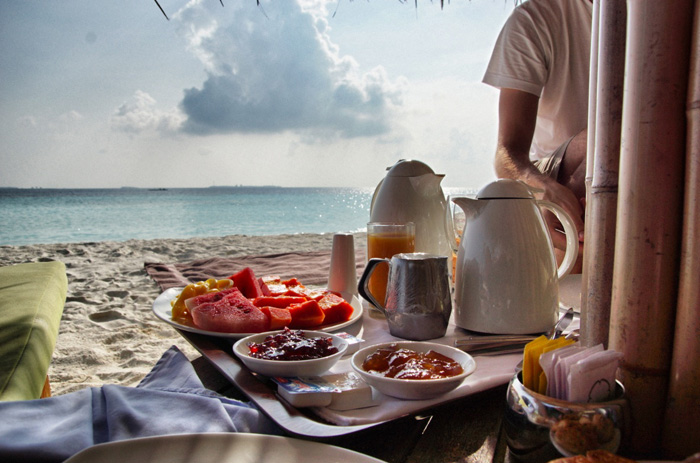 6. Flying in a hydroplane
On our last day we got to take the hydroplane from Maafushivaru resort back to the airport in the capital Malé. Imagine this: A boat takes you and your luggage to a pier out at sea. The hydroplane lands and drives up to the pier to collect the passengers. The view was the best bit: The Maledives look as beautiful from above as they feel from below. 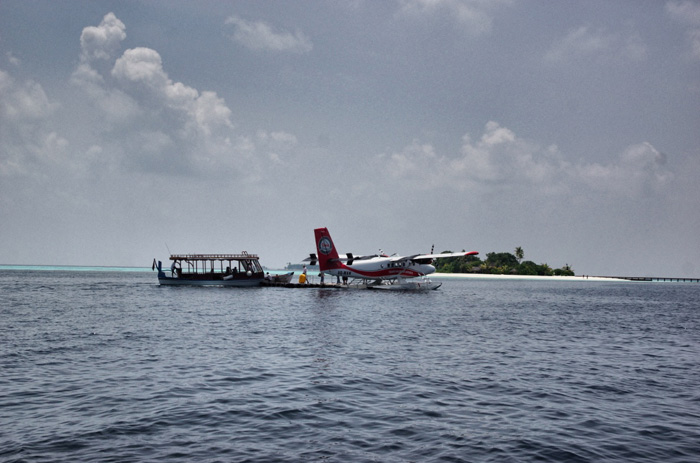 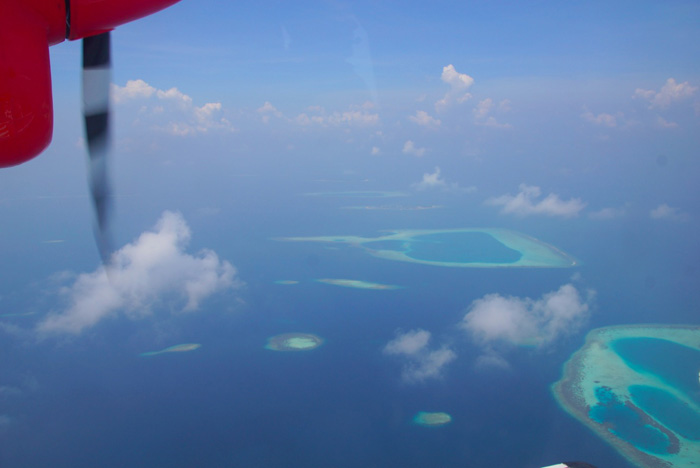 7. Seeing manta rays
Maafushivaru resort offers a number of different snorkelling expeditions every day – to a sunken shipwreck, to encounter whale sharks, to a reef with marine turtles or to see manta rays. Manta rays? They’re fish – giant rays. Manta rays can reach a wingspan of 2 meters. Once again, we were incredibly lucky. The marine biologist and her team know roughly where the manta rays feed. They take a boat out to the lagoon and hope to spot a shadow in the water that looks a bit like a drifting plastic bag. Then it’s time to get your snorkelling gear ready, hop off the boat and follow the rays. We spent almost half an hour swimming near the manta rays. What an amazing animal, gliding through the sea without making a sound. The Maledives really are spectacular for marine biodiversity. Maafushivaru is home to the Big Five of the underwater world: dolphins, whale sharks, manta rays, turtles and sharks. 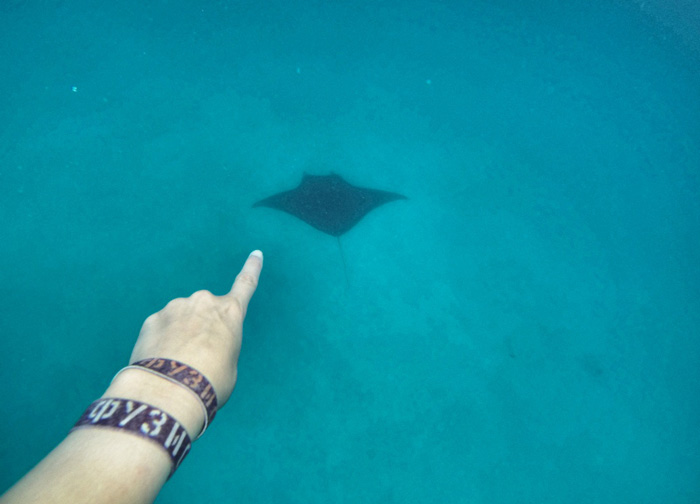 I don’t think I’ve promised too much. I’ll definitely be telling my grandkids about these adventures!!! What was your best holiday experience? Please write to me, I can’t wait to hear all about it!

Oh and another unforgettable experience – one I didn’t make: Getting married :) 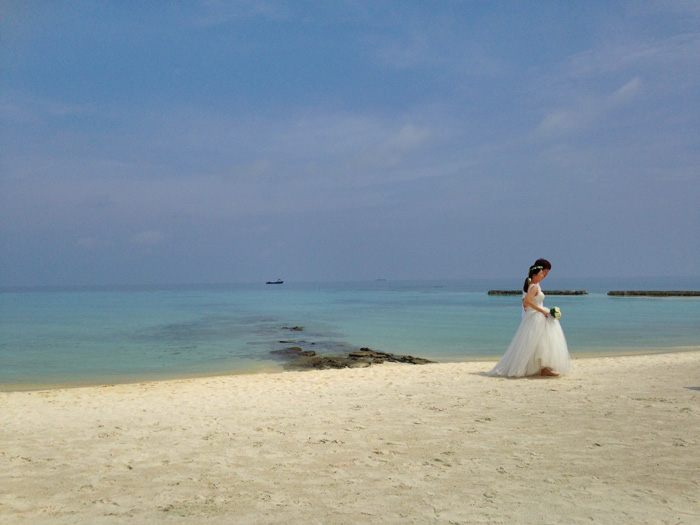 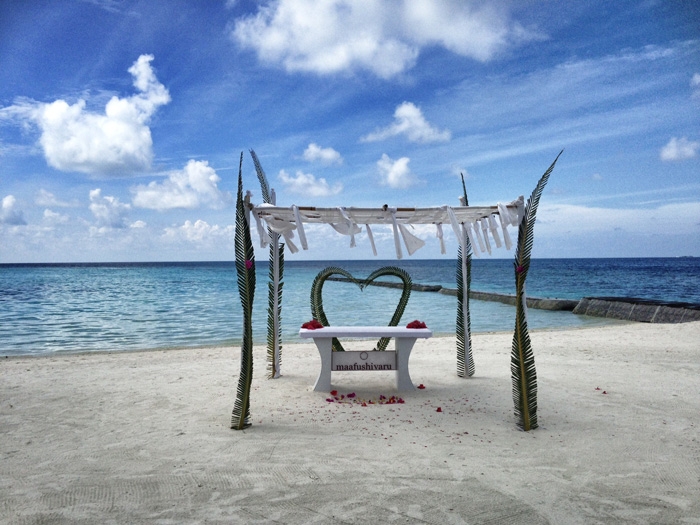 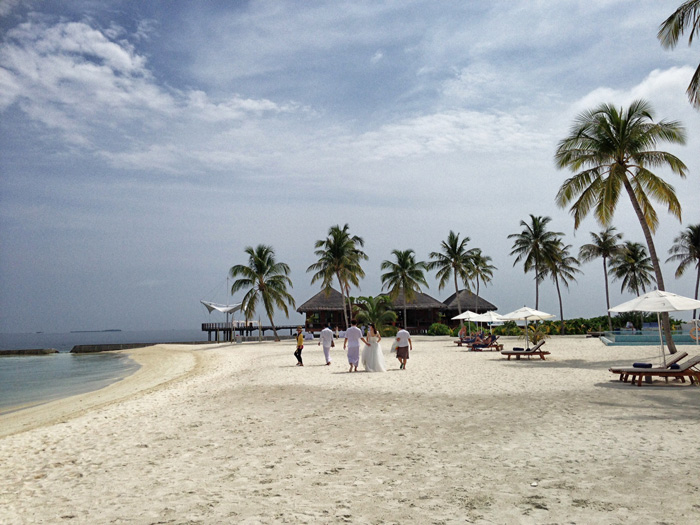 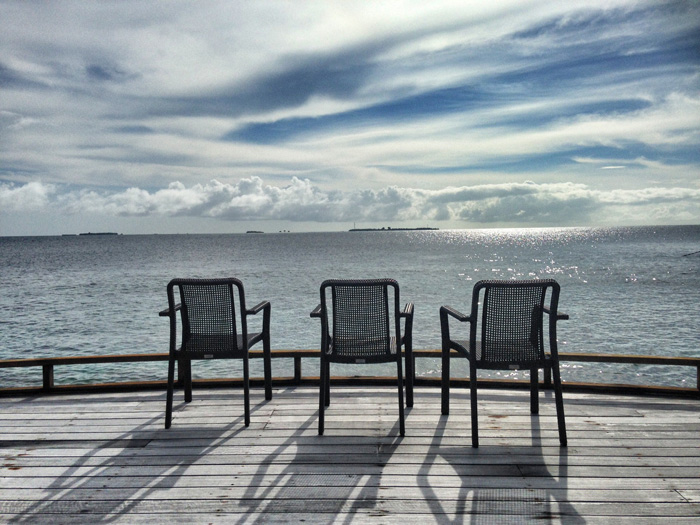 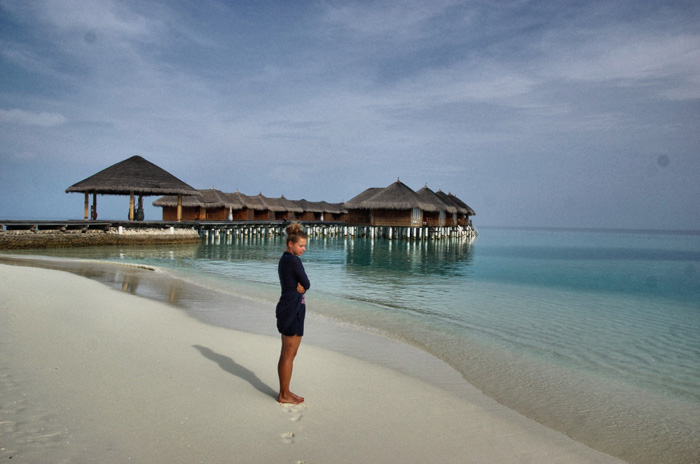 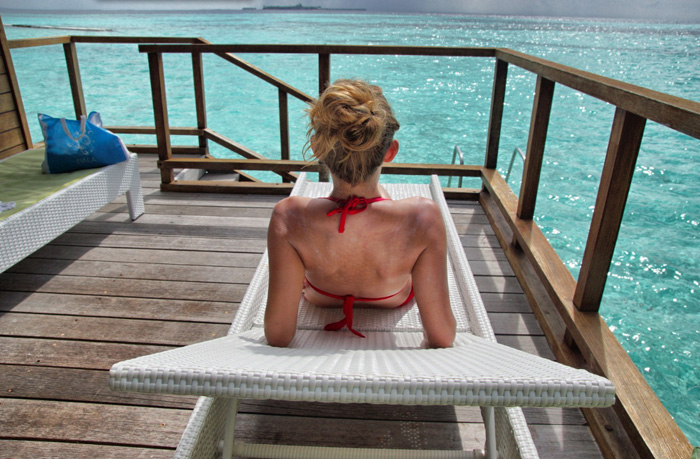 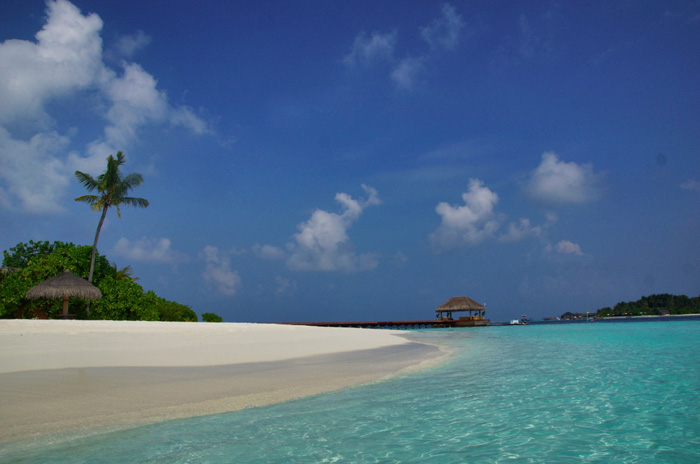 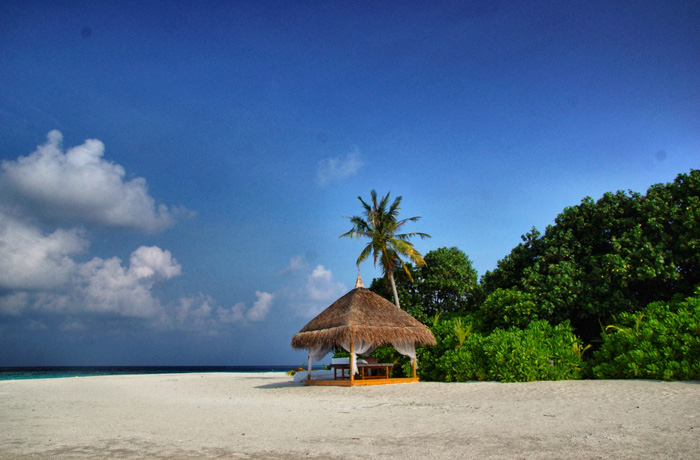 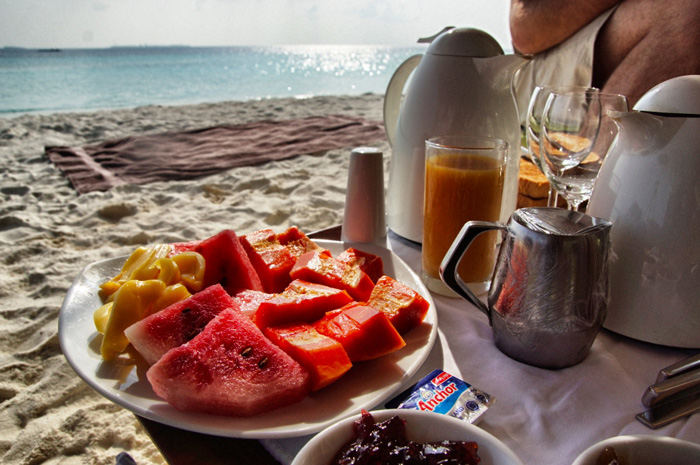 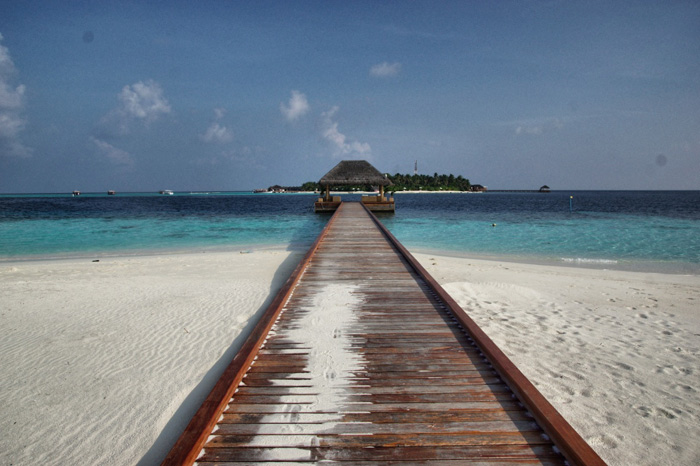 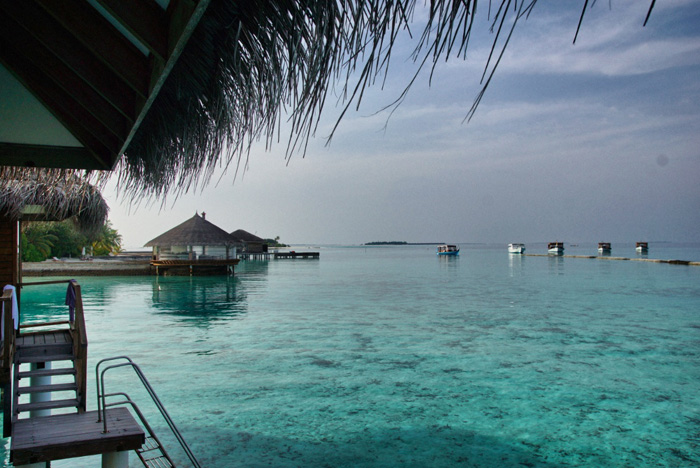 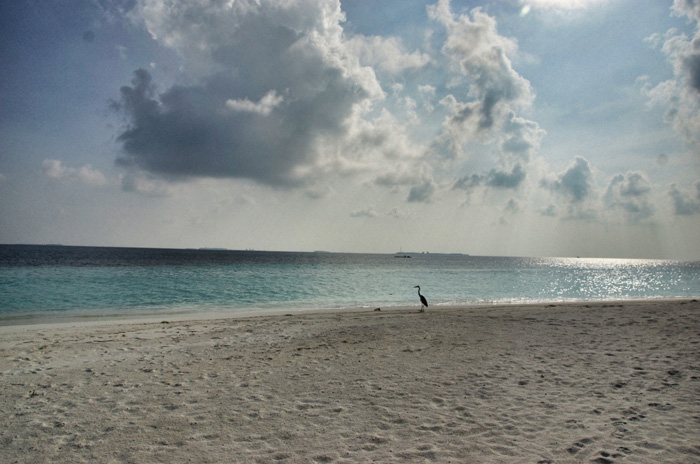 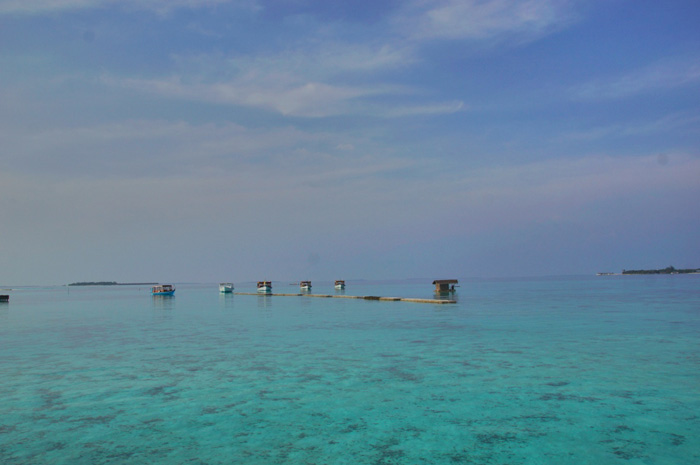 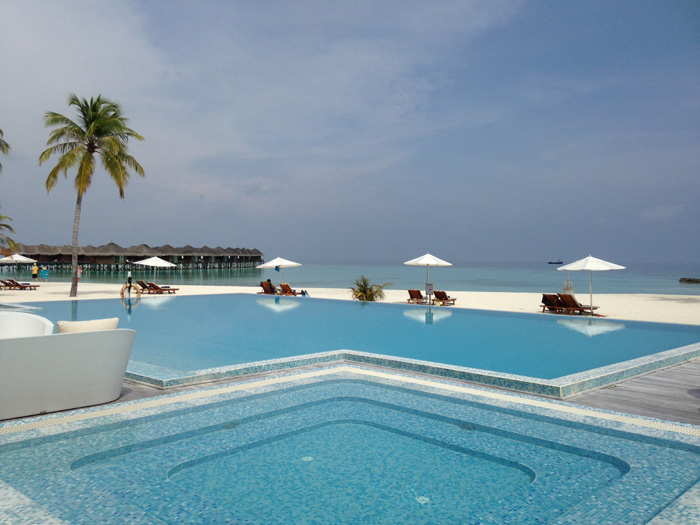 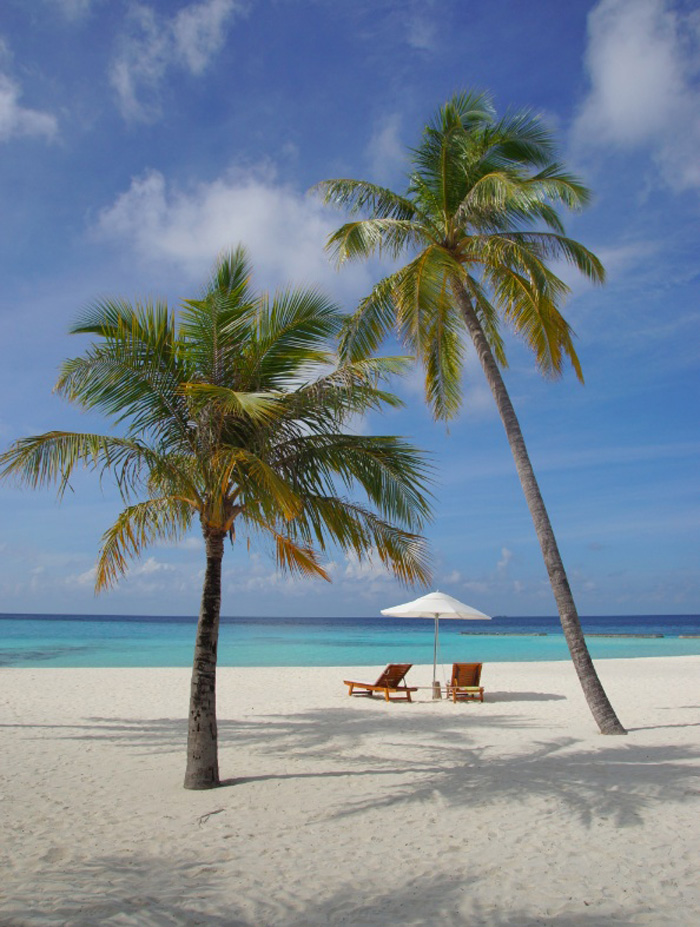 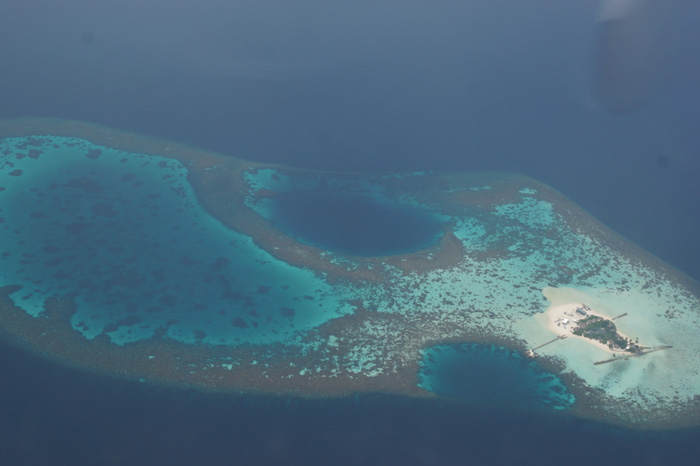 Many thanks to Maafushivaru for their support.

7 Things you have to see on Ko Samui