Zermatt, a middle-of-nowhere kind of place, is hosting its 5th Zermatt Unplugged Festival in Switzerland. This week, this middle-of-nowhere place is morphing into the new have-to-be-there location: 5 days, 9 stages, 25 acts and a whole bunch of surprises.

Every April Zermatt makes the impossible possible and brings global and regional star acts to entertain its 5,800 inhabitants. This year’s festival includes Amy MacDonald, Lauryn Hill, and Grégoire, to name some of the big ones. Chris de Burgh was here for the first festival in Zermatt, and still reminisces of flying to the Matterhorn peak in a helicopter with his film crew. Yep, a trip to Zermatt Unplugged Festival in Switzerland makes for unforgettable memories for artists and visitors alike. 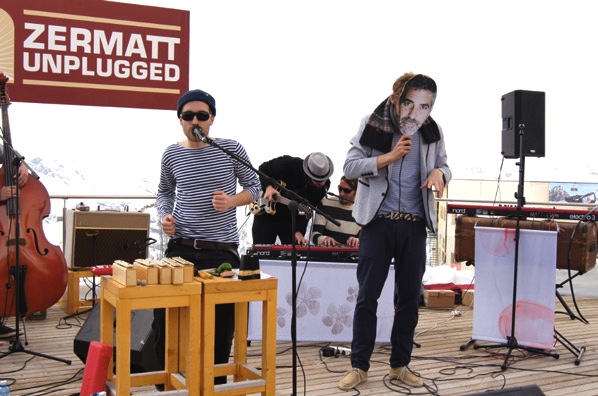 As one the of pre-opening bands Dabu Fantastic played in the Blue Lounge at 2888m altitude under a blue sky with the Matterhorn in the background. They had to un- and reload all their instruments six times to get to the peak. There they thrilled skiers, fans and myself. Their swiss dialect wasn’t exactly comprehensible for everyone, but good vibes and fun aren’t dependent on linguistic understanding anyway. And German fragments  such as ‘Fuck yourself in the knee, melancholy’ disrupted their lyrics from time to time. An unforgettable gig. 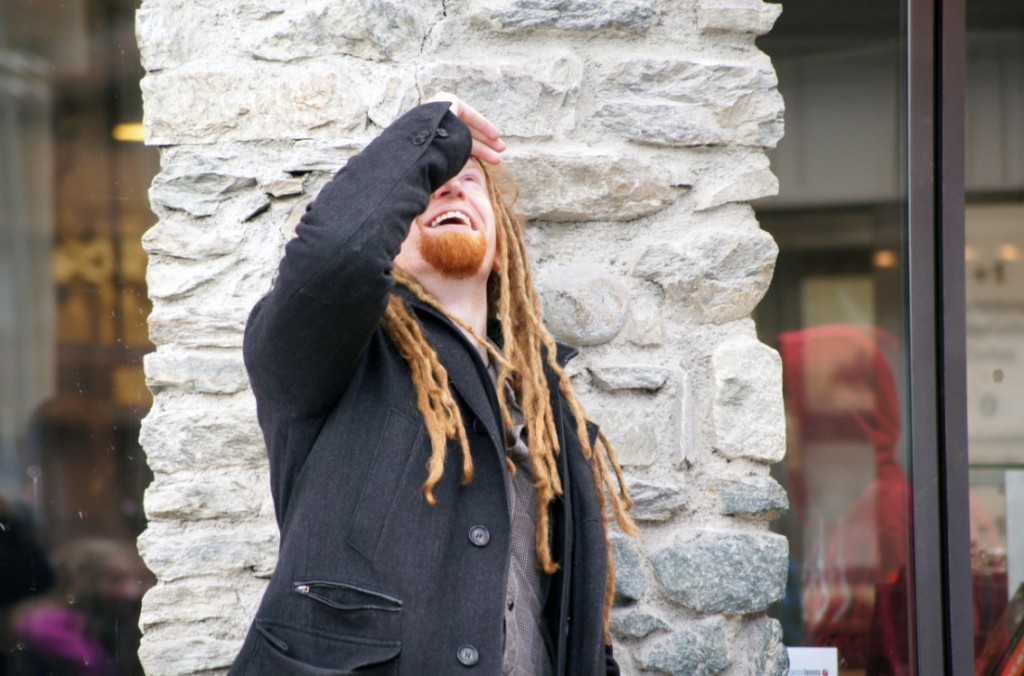 Apart from the stage in the mountains, there were gigs held in the village, too, such as on the village sun terrace, the Alex Hotel and the big tent stage. At 48m diameter, it’s the largest round tent in Switzerland, being able to hold up to 2000 spectators. Each year, the tent is opened with a celebratory procession, during which a chandelier is carried in from the Hotel Backstage Vernissage, accompanied by trumpets and violins. Artists such as Newton Faulkner join the procession, too. This intimacy is what makes Zermatt so special – the artists don’t feel like they need to hide away; rather, they can just blend with the locals and revellers. That’s how it’s possible to score a ticket from Amy MacDonald’s tour manager in the bakery for her sold-out gig, share a chairlift with the boys from Patrick Bishop on your way up to the Sunnegga Session or sit with one of Clueso’s Bernewitz Trio on the train journey home. 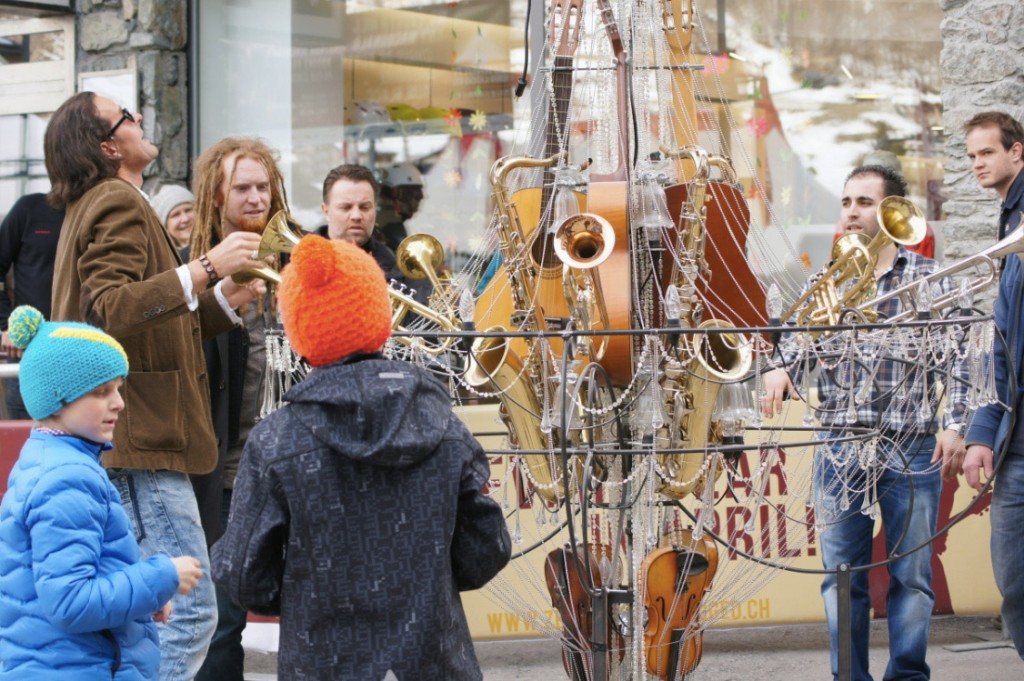 When the sun sets over the Matterhorn, it’s time for the Sunnegga session. With a glass of wine in hand you can enjoy the sunset at 2581m, try Walliser delicacies such as raclette and listen to a piano concert and the magical voice of Anna Aaron. Zermatt Unplugged is a sensual festival experience – you feel the sun on your skin, hear the music, see the breathtaking landscapes and taste the regional specialities. And it’s a festival for those who like to be surprised. Since nobody can imagine what a festival at 2888m is like before you’ve been. And I learnt to not only remember to bring enthusiasm, but sunscreen too! 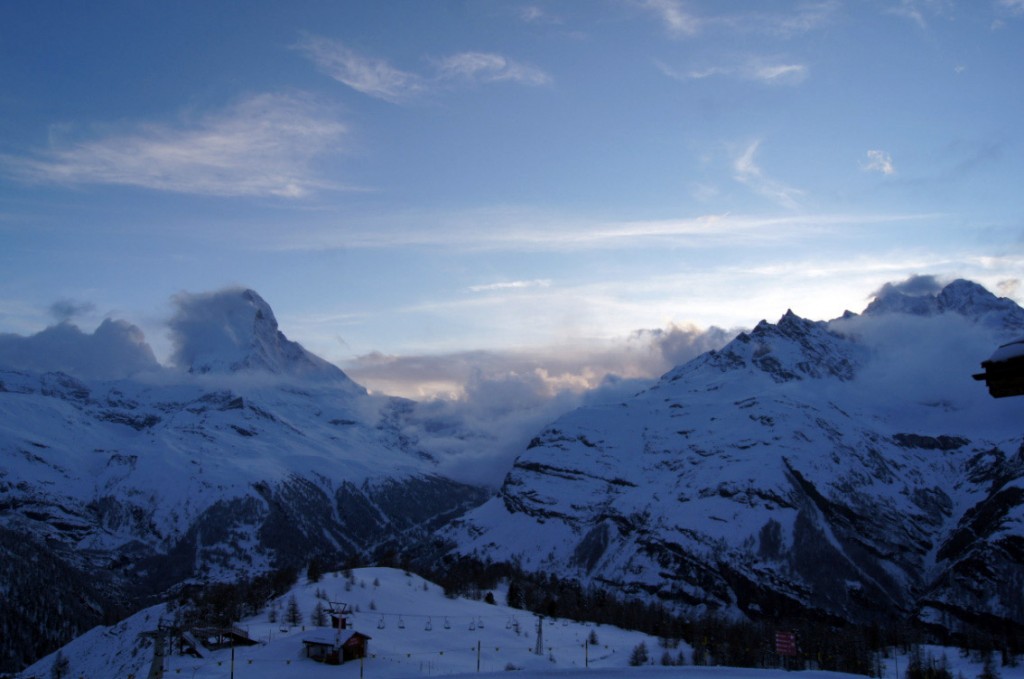 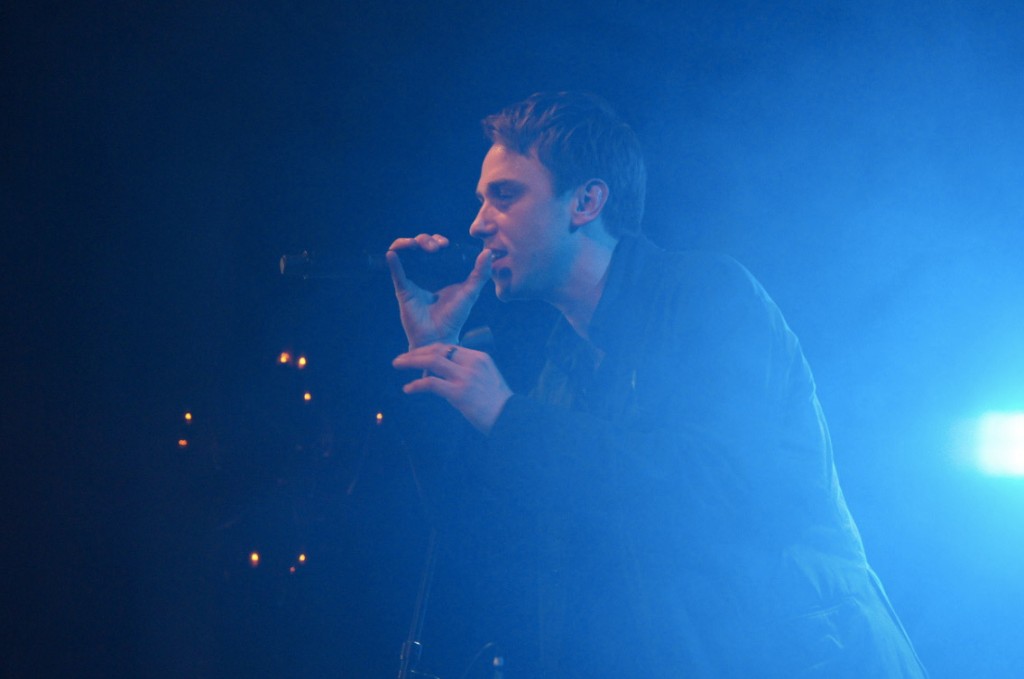 The day always ends at Vernissage, a club at the Hotel Backstage – backstage because the chairlift takes you directly backstage to see Clueso and Bernewitz Trio, Newton Faulkner or Brooke Fraser. Here you can rejoice in life itself, the next days to come, and the memories you’ve already made. And a beer with Clueso. 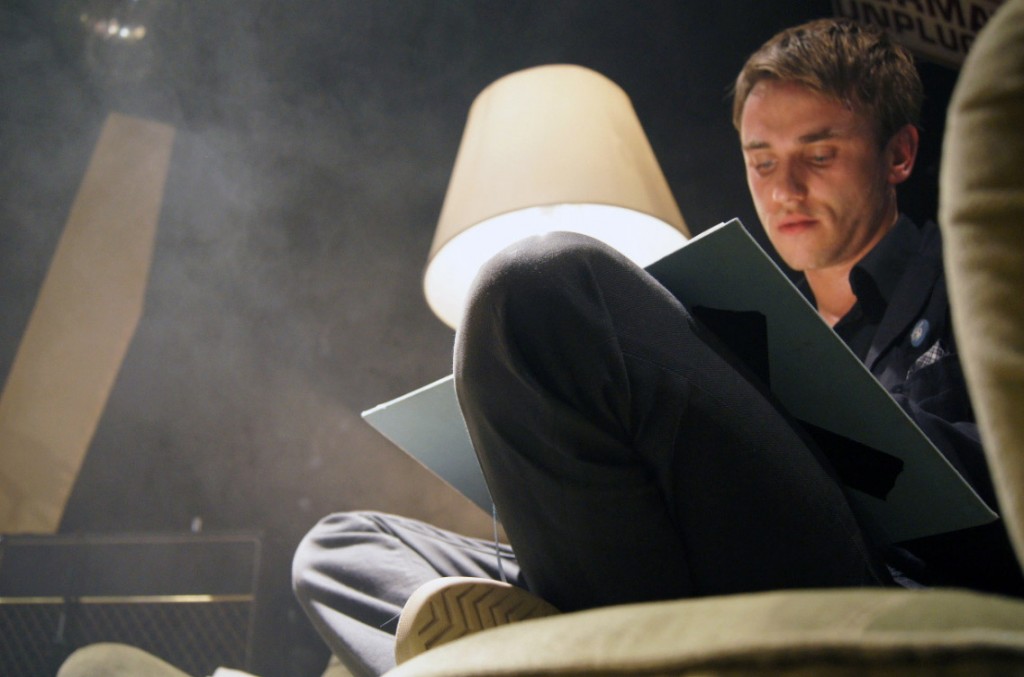 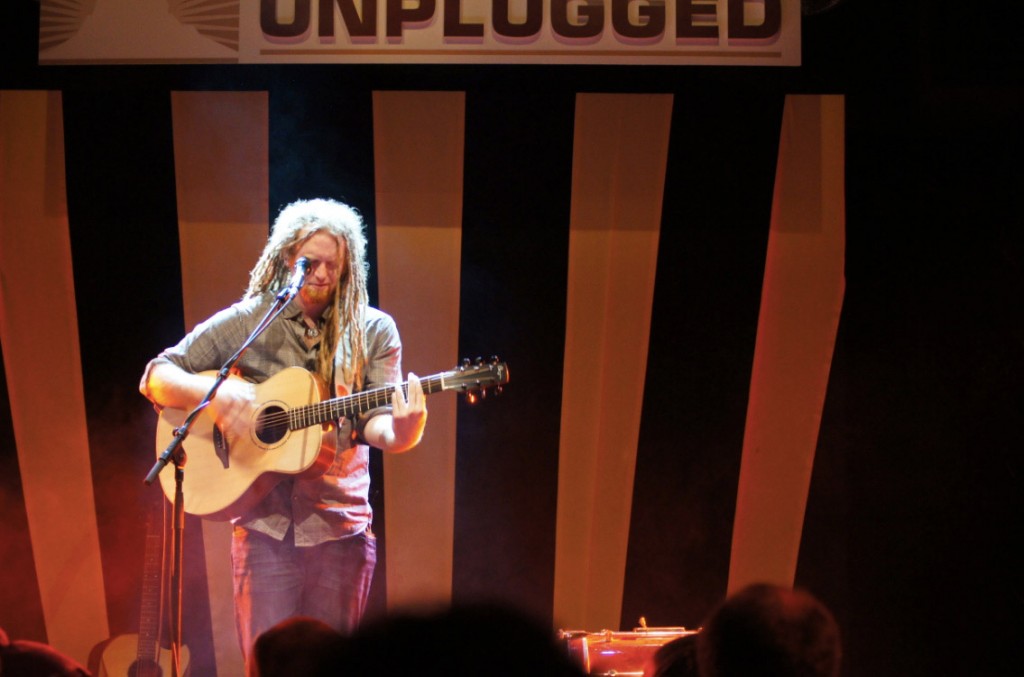 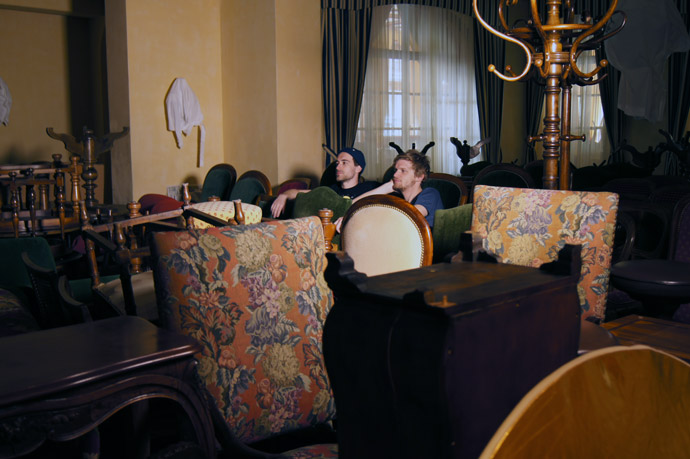 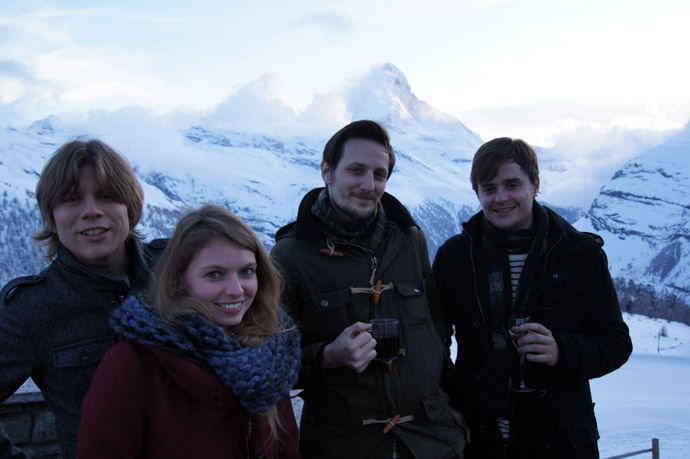 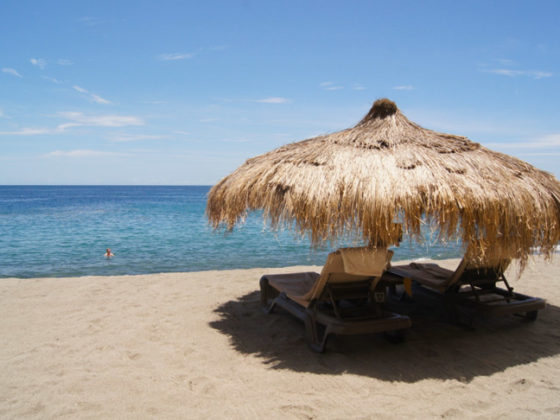