It’s winter. Average temperatures are around zero. I’ve bid farewell to daylight and slipping into spandex shorts, a sweatshirt and my running shoes. Yep, I’m a runner, well, was, at least. 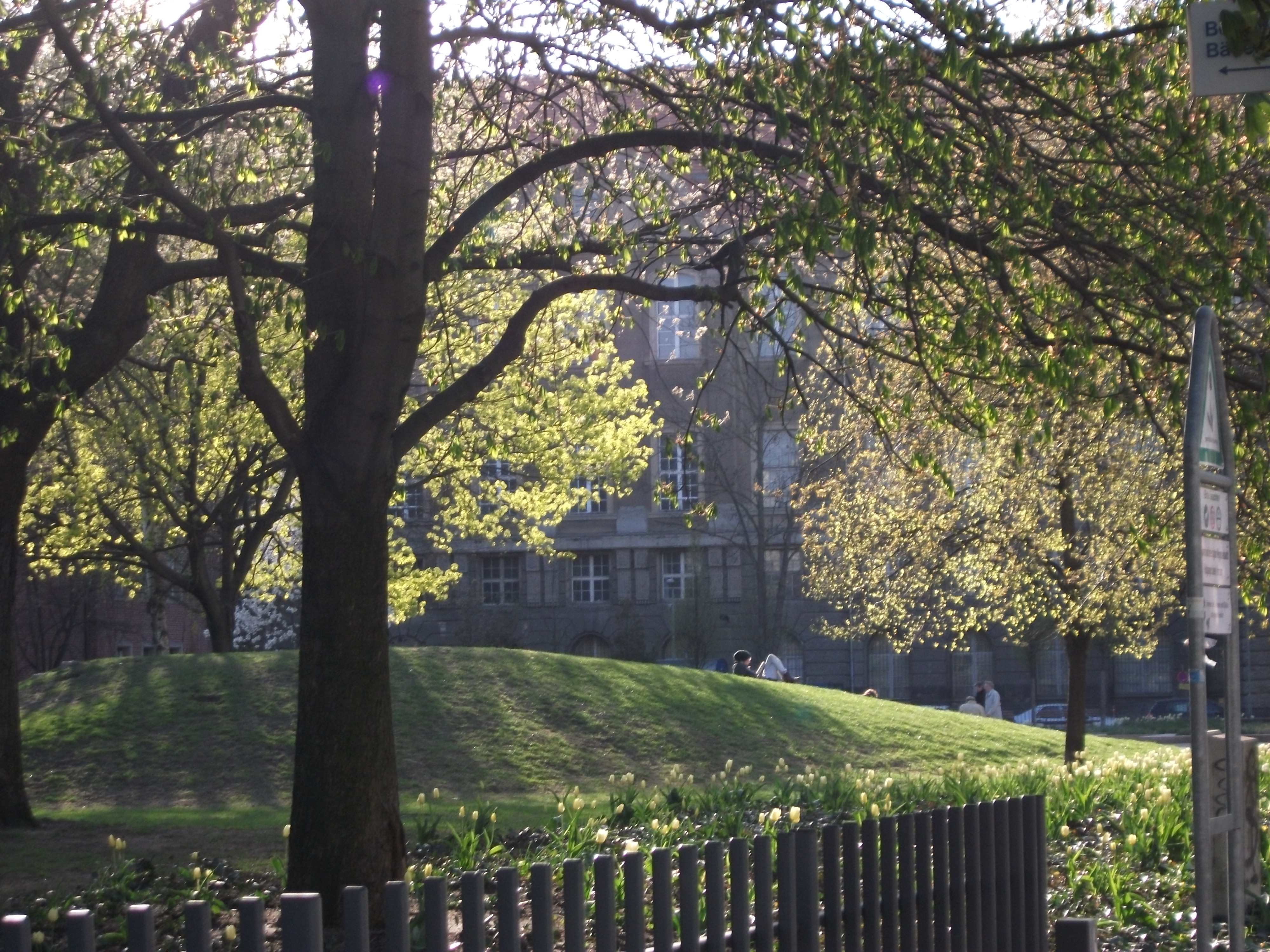 It happened two years ago. I overcame my weaker self and started running. Many underestimate the power of running; it frees up your thoughts, fires up your imagination, and, apparently, it’s healthy too! However, what I took to the most was being in touch with the natural world again. In summer we sweat, in autumn we trudge through fallen leaves, we watch buds burst into blossom in spring and in Winter, we stay at home. Well, I do at least. Too cold. Obviously some of you will say ‘there’s no such thing as bad weather, just a bad choice of clothes’. But I still have to breathe in freezing cold air, unless someone has invented a scarf for windpipes I’m not going to risk the pain of running. It’s no big deal, though. I’ll just get back into my Pilates and concentrate on the words of Ronny del Rosse, my digital Pilates instructor. One thing I will miss though are the other runners! I realised that species diversity exists under runners, too, and they can be classified! The male ones at least.

This is the most common species. He stands out from the rest by not really standing out. Boring colours, long trousers, baggy jumpers, nothing to catch your attention. Plugs in his iPod earphones and just plods along.

He wants to be seen. He wants to be noticed. Loud breathing, exhausted sighs, evoking the impression of having just run 20km, means you can hear him from 10m away. He’s wearing tiny shorts showing off his muscly legs and skin tight shirt, upon which his sweat leaves funny patterns. To be a superjock you have to stick to one rule: always exhale loudly through the mouth. The louder the more athletic you come across. And don’t forget to inflate those cheeks!

Mostly male, wears nauseatingly tight shorts – seriously, I never know where to look – and colours so bright they make you dizzy. Only skin tight and high tech are allowed anywhere near his body. Functional gear! It must be antibacterial, wick away his sweat, be breathable and bright, for safety purposes of course. Ideally with reflector stripes and logos. A purple Trigema headband catches his sweat, an orange pair of sunglasses protects his eyes from the dangerous autumn sun and of course he doesn’t listen to any music. Ever.

Runner 4: The cool one

He’s cool, hip and looks the part! He’s wearing knee-length Hawaii print shorts, a band shirt and the all-important cap, at an angle, of course! Even when sweating and panting, he still looks relaxed and cool. You’d rather picture him on a skateboard rather than running in the park. He’d still look cool after a marathon, though he doesn’t really look athletic. No one looks this cool when exercising! Come on, it’s not proper exercise without a bit of sweat and a bright red head! 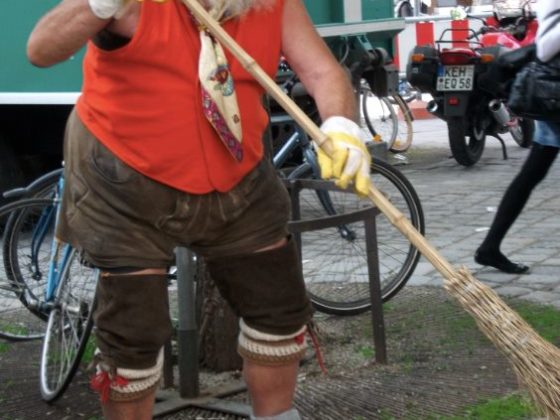