27 000 visitors come each year to be bewitched. By films and the sun. Nobody sleeps for more than four hours during the Finnish summer. Sleep, that what’s you do in winter. In summer, you spend your time living and an entire weekend watching films all night at the Midnight Sun Film Festival Finland 2012. 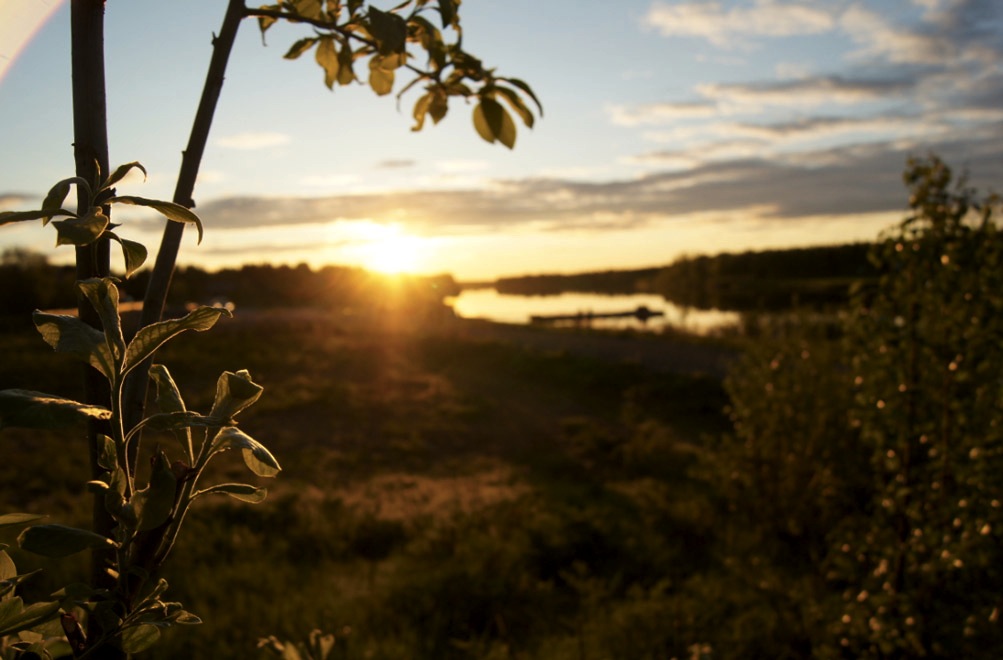 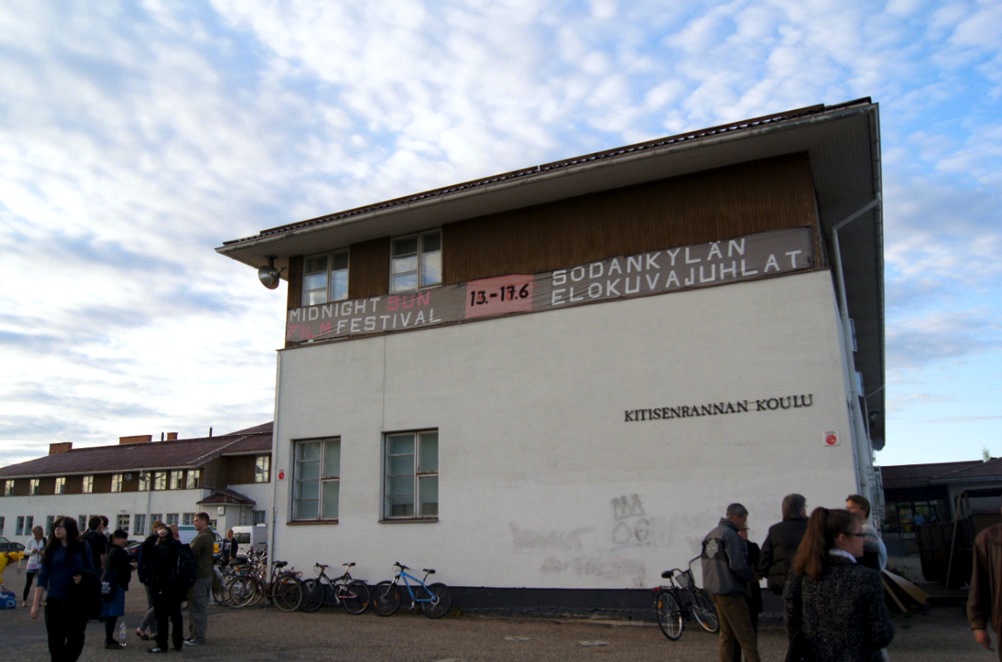 I always thought it was best to films in the dark. Films about love are more romantic, thrillers are scarier and dramas are sadder. That’s why I was a bit confused when I turned up for Finland’s Film Festival. A festival in summer, in a town, where the sun never sets and it’s always light. Right here, in Lappland, in the village of Sodankylä, with no more than 5000 inhabitants, the most famous Finnish film festival of 2012 is taking place, the Midnight Sun Film Festival

What makes a good film? This is obviously one of the questions I ask myself before attending the film festival, because I have expectations of some kind. Which are of course subjective, so I try to clarify it in my mind. What makes a good film to me? If it stars actors I like? If the story is exciting and surprising? If there’s beautiful people in beautiful dresses involved? I have no for this question, until I leave the film tent in tears one night. I’d just watched Sunrise, I silent film from 1927, with a live band playing in front of the screen to accompany the film. Not a single word was spoken, but an expressive face can convey so much more than 1000 words. The plot in Sunrise is quite simple. A farmer cheats on his wife with another woman from the town, who convinces him to kill his wife so they could be together. The husband attempts to put the plan into action, but can’t go through with it at the last moment.  The fight for their love begins: suddenly, the two are like strangers. The wife doesn’t recognise the man, her husband, who just tried to kill her; the husband suddenly sees his wife in a new light. Even though they can’t look each other in the eye and they’re swimming in a pool of grief, disappointment, despair and fear, they don’t go separate ways. They spend an entire day and night together and fall in love all over again.

So why did I have to cry so much, despite the happy ending? Because it was such a moving film. Something inside me stirred, something I hadn’t felt in such a long time. Because I recognised a part of me. Because I once walked away from something without fighting for it.

Now it’s midnight, I’m sat by the river, high from feeling so emotional, the lack of sleep and daylight. And finally, I have my answer. A good film keeps going in your head. It doesn’t end with the credit roll. A good film solves problems, gives life advice and enriches you. It’s like a drug, you always want more. A good film shows you a reflection of your own life in the lives of others. 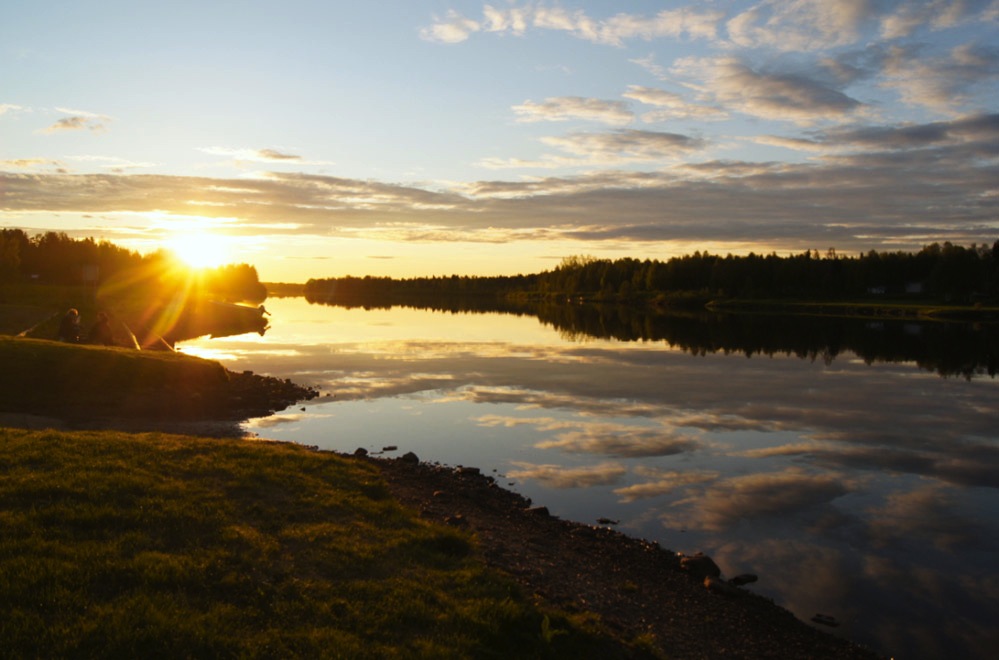 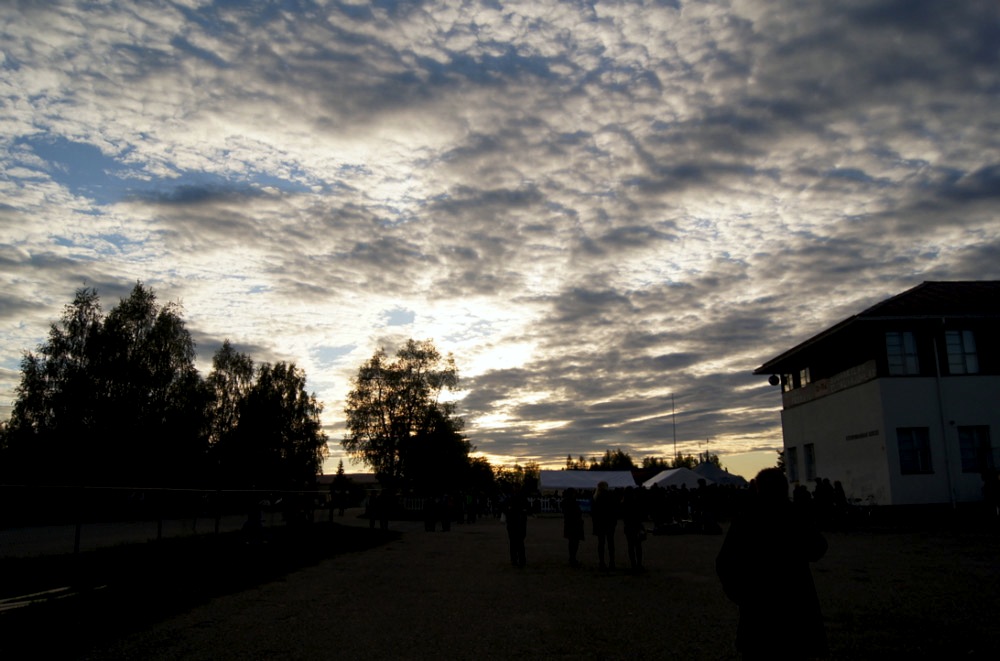 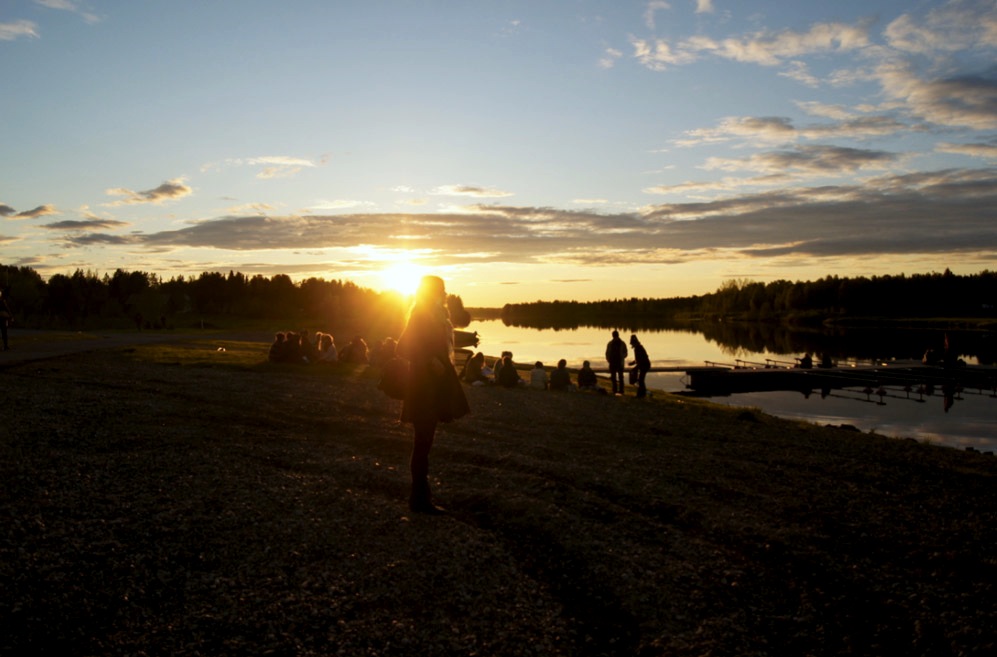